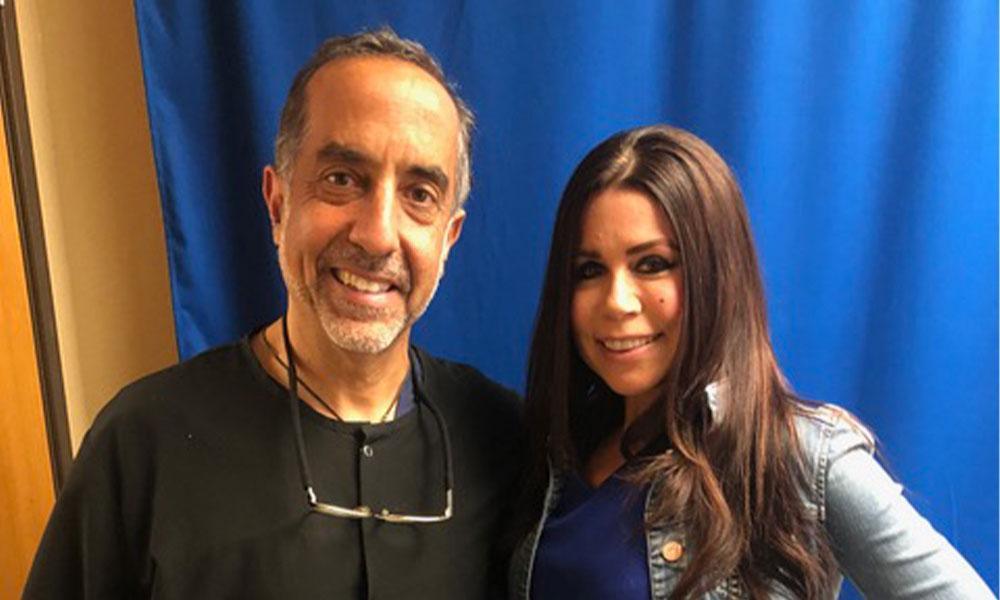 BACKGROUND:
Michelle underwent her first breast augmentation with saline implants at age 19. A little over 10 years later, she underwent removal and replacement with silicone implants, with no indication at that time that her body was experiencing any harmful effects from the implants. Within a few years of her second breast augmentation, Michelle began experiencing a series of then unexplained and seemingly unrelated symptoms that evolved over time in quality and severity. “My symptoms began in 2014 with what appeared to be a respiratory infection that never went away: swollen lymph nodes, inflamed tonsils, fatigue. Every test came back negative. And despite a relentless effort to treat this mystery condition, having consulted with multiple specialists, my symptoms only worsened with time. Soon I was confined to my house, unable to socialize without feeling debilitated for days on end. Unable to exercise or travel without the incessant recurrence of inflammation and pain around my cervical spine and upper back. The inflammation seemed to spread as the years wore on, soon emanating from my breasts with associated swollen lymph nodes. And throughout this time, I struggled with anxiety, depression and insomnia, all seemingly intertwined with the progression of my physical symptoms.”

A MISSTEP TO BE AVOIDED

Late last year, in October of 2018, Michelle contacted our office to schedule a consultation for removal of her capsules. At that time, she revealed that in May 2017 she had undergone an explantation and what she thought would be a complete capsulectomy with another plastic surgeon. Although Michelle’s implants were removed, her capsules were left in place despite her belief that she had undergone a complete capsulectomy. Michelle explained, “over the course of a year and a half, my symptoms worsened. I kept telling myself that it was just the recovery process until a fellow breast implant illness patient suggested I request my operative report and photos. It was then that I discovered that a complete capsulectomy was never performed. Having never been told that my capsules remained, I suffered an extra year and a half unnecessarily and, to make matters worse, did so with a surgeon who laughed at me when I told him I thought my symptoms were related to my implants and claimed obstinately there was no evidence to support my belief.” Michelle went on to state, “I was devastated and intent on finding a surgeon who believed that breast implant illness exists, and who could effectively remove the capsules. I found this in Dr. Pousti. From the moment I walked into his office, it was clear that he and his staff would take me seriously. He was warm, generous and empathetic. He confirmed my belief, that some women have an immune response to breast implants and suffer systemically. And just as importantly, he reassured me that he had performed both total and en bloc capsulectomies on women with complaints similar to my own (though every woman is unique), with partial if not complete resolution of their symptoms.”

Despite the claim by Michelle’s first surgeon that her capsules couldn’t be removed, Dr. Pousti was able to complete her capsulectomy successfully. Michelle shared, “perhaps this is the greatest lesson I learned – that simply placing my trust in any plastic surgeon, even when otherwise reputable, who claimed they could perform a complete capsulectomy was a mistake. Had I known that this particular procedure required a surgeon skilled in total and en bloc capsculectomies, I would have done my due diligence and treated with Dr. Pousti from the start. This would have saved me an extra year and a half of suffering. And it’s not just the skill and expertise in this procedure that supports a successful removal of the capsules, but the good faith belief by the person whose fate is in your hands that what you’re going through is real. That the suffering you’re enduring isn’t to be dismissed. That you deserve a chance at feeling good again, at a life worth living, at happiness, stability and relief.”

Michelle goes on to say that “putting my trust in a surgeon who was trustworthy was a necessary component of my recovery. For the two weeks leading up to my procedure, up until our final preoperative discussion, Dr. Pousti was in continuous contact with me, evaluating possible causes, assessing the implications, ensuring that the decision to move forward was the best decision for me. At all times, I felt reassured that my surgeon was putting my interests above his own. Rarely do we encounter others acting with this much integrity in a transactional environment. This is how the practice of medicine should be.”

Today Michelle has had almost complete resolution of her symptoms. “The inflammation is almost completely obsolete. I can socialize and travel without feeling debilitated. The swollen lymph nodes, inflamed and painful neck and back, and anxiety, depression and insomnia have resolved. And most importantly, I feel whole again, alive and vital in a way that had become a remnant of my past. 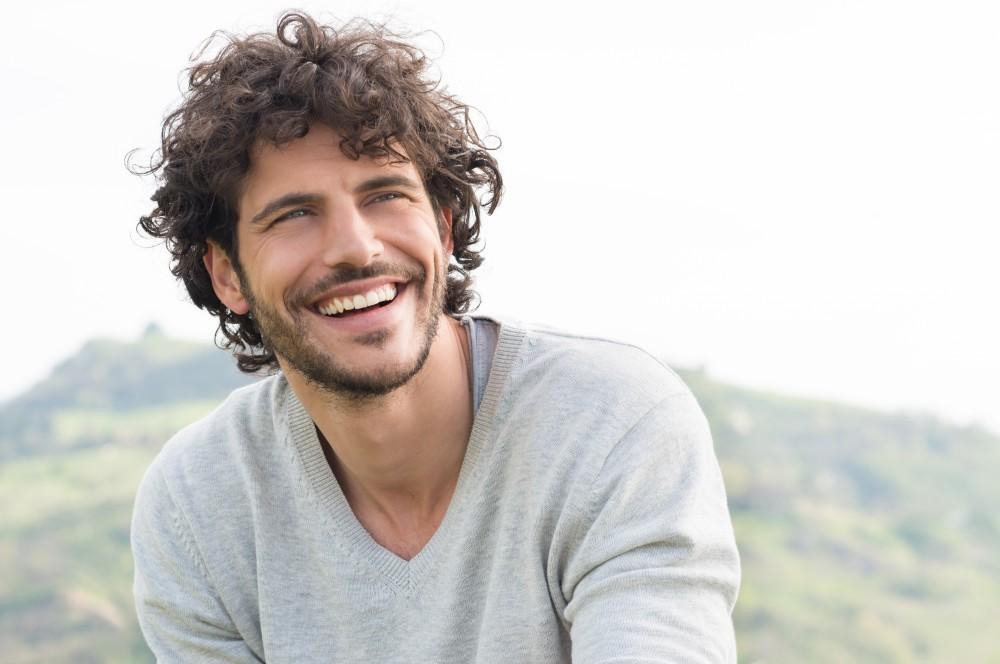 Nipple Repair Isn't Just For Women: Why Men Need It Too

Women aren’t the only ones concerned with the look of their nipples. Reformed nipples boost men’s and women’s self-confidence and appearance. Read on to learn more. 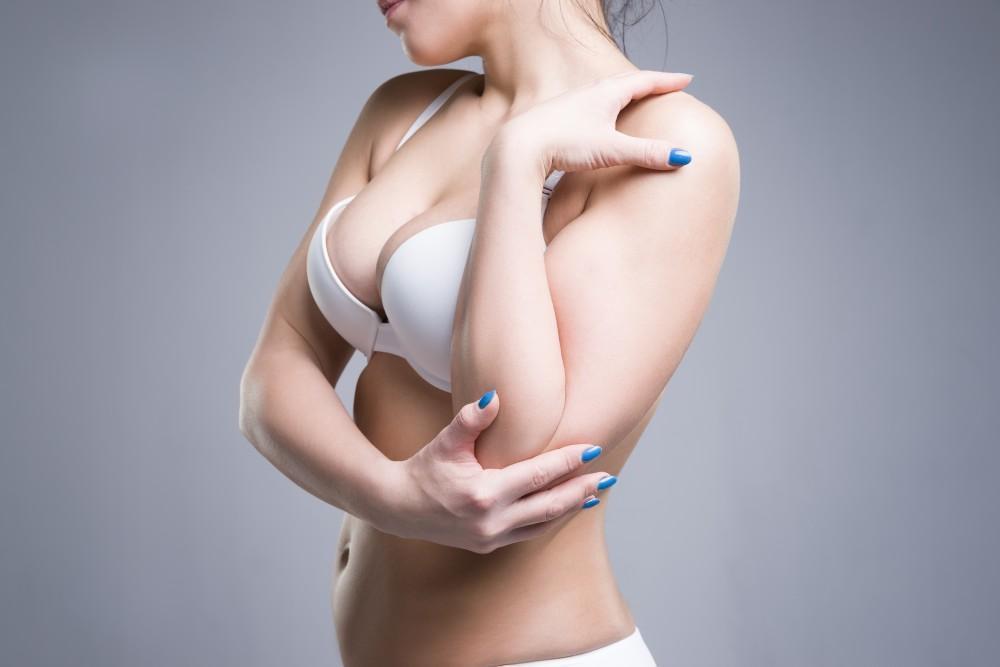 The Difference Between a Breast Lift and Breast Augmentation

If you’re dissatisfied with the look of your breasts, surgery is an answer. Whether you need a breast lift or augmentation depends on if you want to add volume or raise up what you already have. Read on to learn which procedure is better for you.

What Happens When You Have Your Breast Implants Removed

Breast augmentation is often regarded as a procedure with lifetime results, but many women opt to get their implants removed after a while. If you’ve been pondering breast implant removal, keep reading to learn what happens during and after. 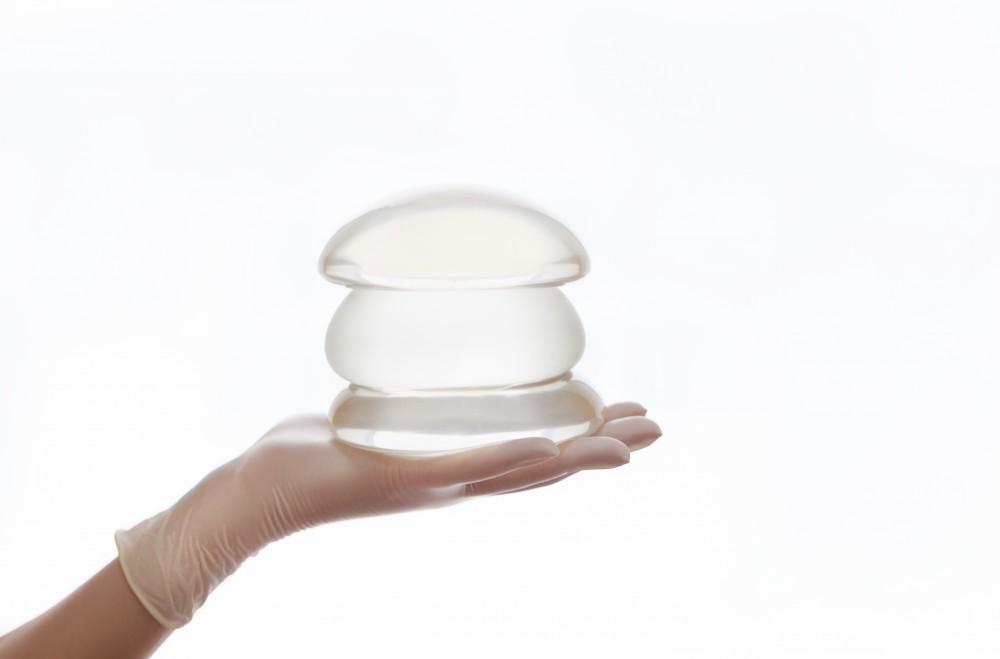 Breast implant illness isn’t a medical diagnosis, but it has become concern for patients. Although the topic is controversial, there are some things you should know if you have breast implants or if you’re considering them. 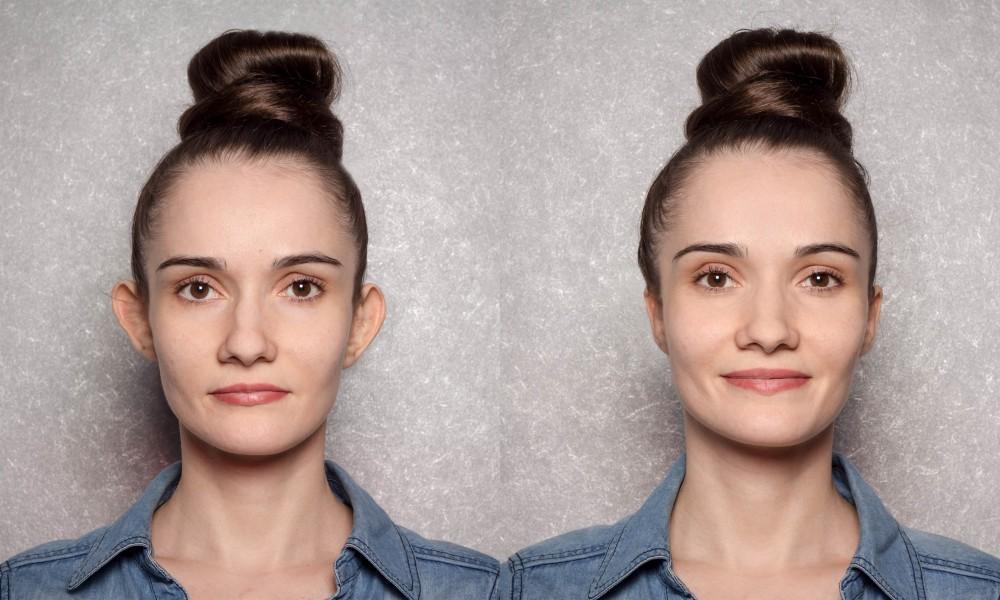 Do Your Ears Hang Low? Otoplasty Can Fix That

Do you avoid pulling your hair back or getting it cut short because you don’t like your ears? Otoplasty, or cosmetic ear surgery, can give you the ears you’ve always wanted. 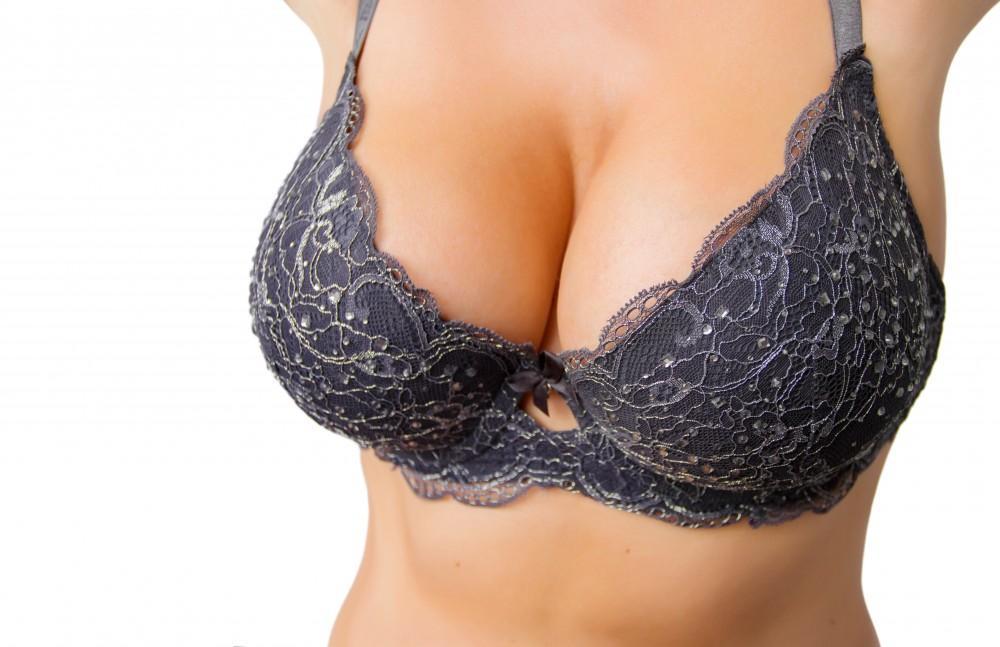 Extra Large (XL) breast implants are generally considered to be 600 cubic centimeters (cc) and up.